Bequant closes €1.8 million round of funding

MADRID, Spain – Bequant, the Spanish start-up focused on internet traffic optimization, has closed its first investment round of 1.8M€ with Inveready. 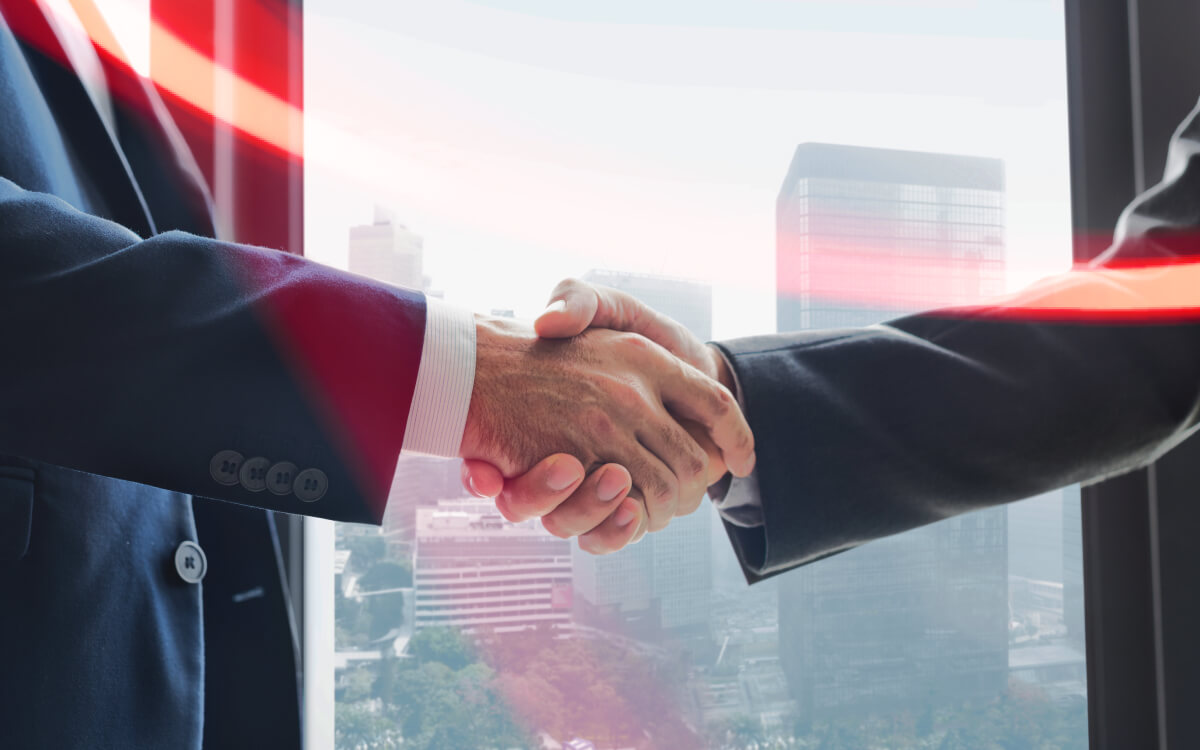 Bequant has developed a network node that can accelerate Internet data traffic from 20% to over 100%. Based on a patented state-of-the-art TCP stack, it can also compress traffic and manage transmission bandwidth in an intelligent way, especially for video services over wireless networks. This performance has allowed Bequant to conduct trials with relevant global telecom operators, CDNs and enterprises, and to close orders with half a dozen networks within the first year since its commercial launch.

"These funds will allow us to accelerate the development of new features and enable our international expansion, to consolidate as leaders in our field", highlighted Jose Lopez, Bequant's co-founder and CEO.

"In a very heated battle between carriers, consumers say network speed is key to winning them over (as indicated by Business Insider). Bequant technology will help telcos provide a better customer experience where it matters the most!", added Ignacio Fonts, Inveready's CEO.

Bequant was founded by a team of highly experienced engineers and, after four years of research and development, has launched commercially its high-performance traffic optimization solution in mid-2016. The team had previously founded Netspira Networks, which was a pioneer in DPI technology, and which was successfully acquired by Ericsson in 2005.

Inveready is one of the leading early-stage venture capital funds in Spain. It currently has six investment vehicles through which it manages over €90 million. Inveready invests in technology-based companies with high potential for growth and innovative business models. It currently has more than 70 companies in its portfolio that are leaders in their respective sectors.