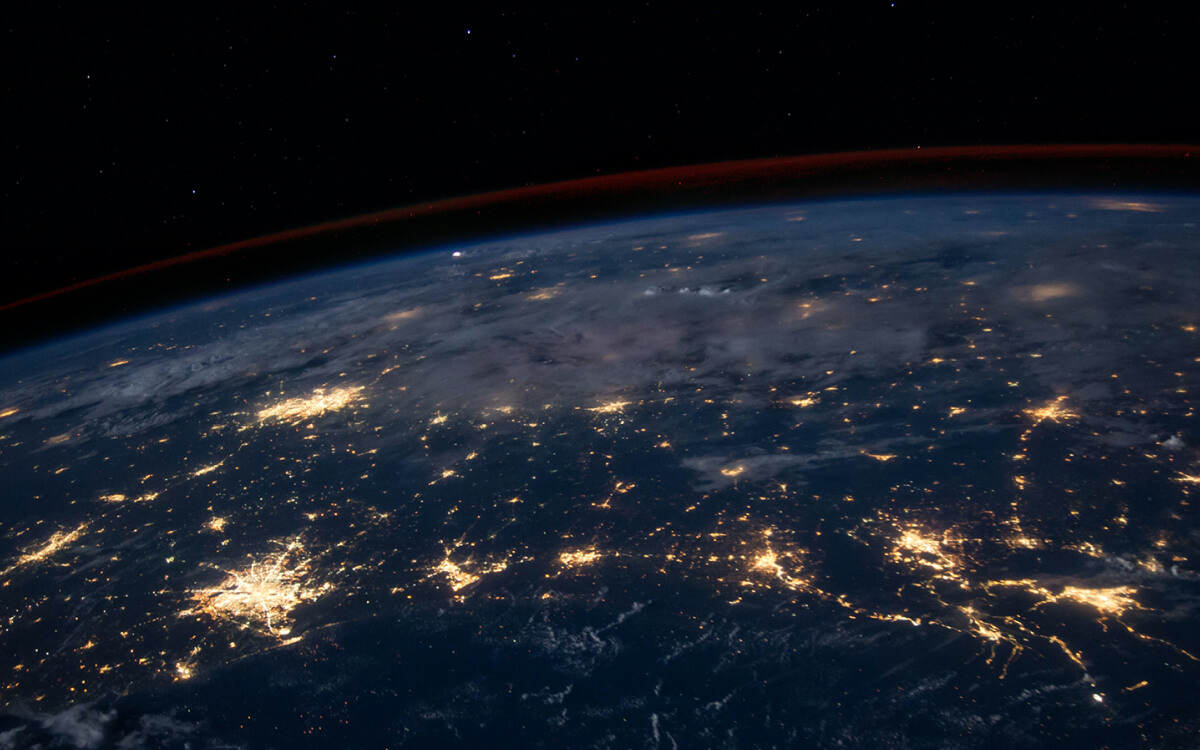 MADRID, Spain. Bequant is proud to announce that its network optimization product is commercially deployed in 200 ISPs and WISPs world-wide in 25 countries from four continents.

Furthermore, its software is optimizing almost 1 Tbps of traffic at peak time, in all kinds of networks, including Wifi, HFC, FTTH, ADSL, Ethernet, 3G, LTE and Satellite access technologies.

To achieve this goal, Bequant received support from its distribution partners and resellers located in 16 countries, where its product can be acquired directly, and they have helped deploy over 240 nodes that go from 60Mbps to 100Gbps each.